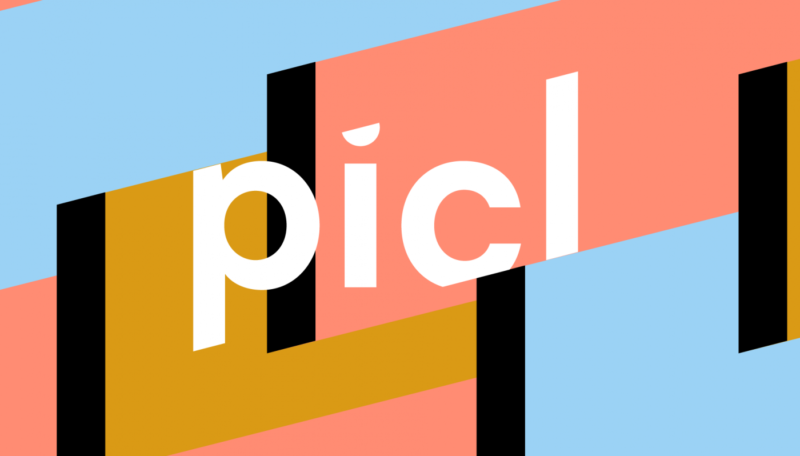 Missed a film? From now on you can also watch films in our online cinema on Picle.be.

Picl is for film lovers who like to watch the better films, but don’t always find the time to get to the cinemas. On Picl, you can watch the films that are currently in the cinema: five-star films, films that won prizes at the Cannes Film Festival, films with an amazing cast, films with a social impact… Really good films. All from the comfort of your own sofa. On top of that, you don’t need a subscription. You only pay for the film(s) you want to watch.